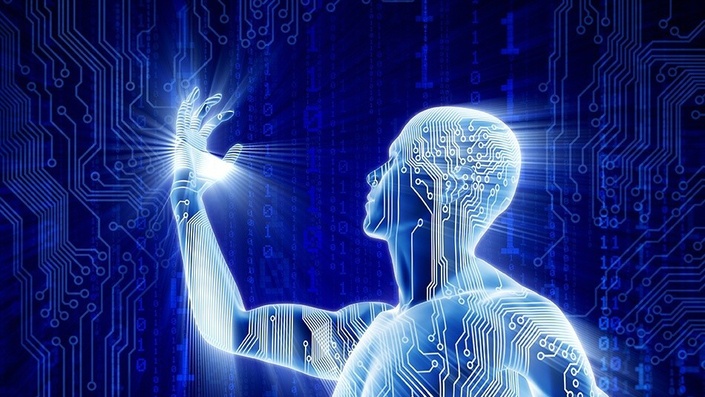 (Subject to change; If you have questions on course content, send them to [email protected] and subject “AI in FinTech”)

In recent years, explosion of data, inexpensive computing power and developments in big data processing infrastructure have led to increased use of Machine Learning in all industries. So, financial services incumbents as well as FinTech startups are using Machine Learning and Data Science to improve business economics and maintain/create their competitive advantage. Since data volume is only expected to increase in this digital world, Machine Learning and Artificial Intelligence are expected to get ubiquitous in the coming years with wide range of implications for FinServ and FinTech companies.

This course will cover:

At the end of this course, you will be familiar with basic concepts of ML and AI and appreciate how they are being used in the Financial Services industry.

This course is recommended for anyone who is interested in learning about application of AI and ML in the financial services industry. 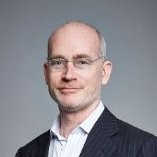 Greg LaBlanc has been teaching at the Haas School of Business and Berkeley Law since 2005. He teaches primarily in the areas of finance and strategy in the MBA and MFE programs and in Executive Education. He has also worked in competitive intelligence and litigation consulting and has advised consulting teams in finance, marketing, and strategy. His research interests lie at the intersection of law, finance, and psychology, in the area of business strategy and risk management. He is the recipient of teaching awards including the Earl F. Cheit Award for Outstanding Teaching, 2009; and the Haas EWMBA Graduate Instructor of the year, 2004-2005.

He received a B.A. (History, Politics, Philosophy, and Economics) and a B.S. Economics (Business Administration) from the University of Pennsylvania, where he continued his education as a University Scholar and graduate fellow, studying in the schools of Arts and Sciences, Business, and Law. He later pursued a J.D. at the George Mason University and an L.L.M at Berkeley’s Boalt Hall. He has taught undergraduate and graduate courses in all areas of business. Prior to arriving at the Haas School in 2005, he taught at Wharton, Duke, and the University of Virginia.

AI in FinTech
Available in days
days after you enroll 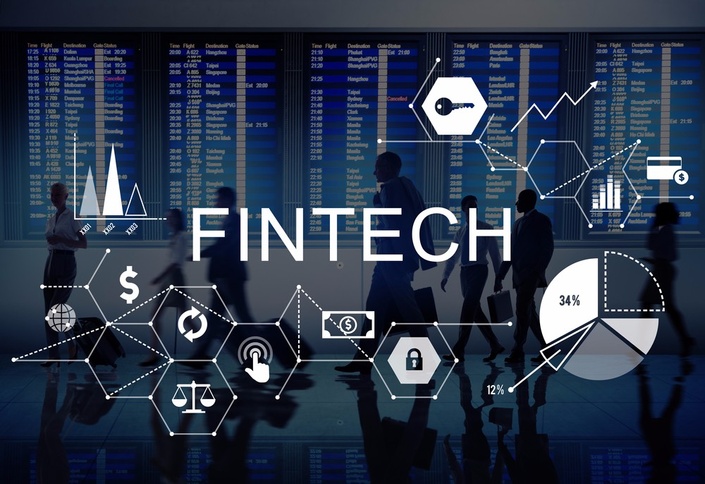 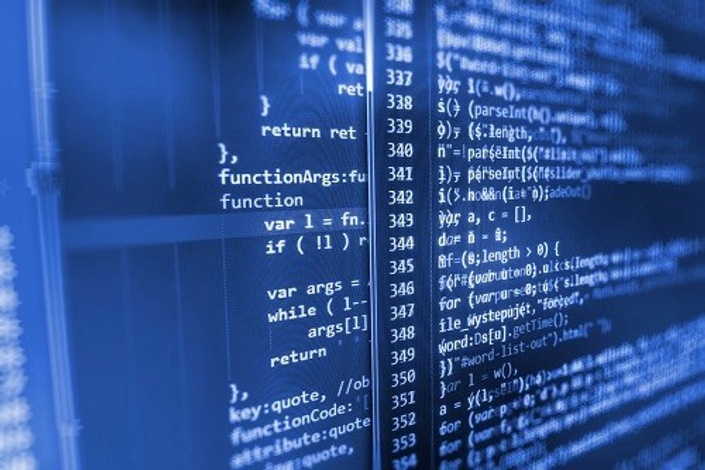 Intro to Blockchain
The blockchain is the new technology that will change the way value is exchanged, and the way multiple industries operate. 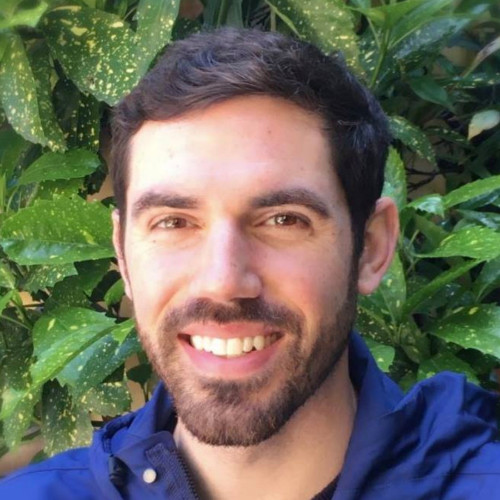 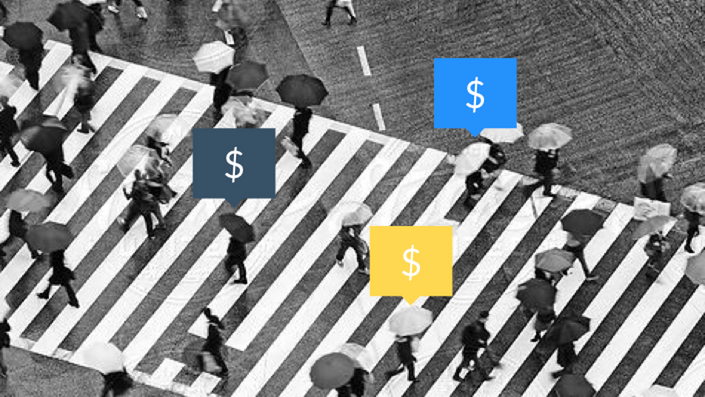 Intro to Crowdfunding
Learn the basics of equity and debt crowdfunding, and a roadmap for implementing a crowdfunding campaign. 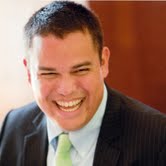 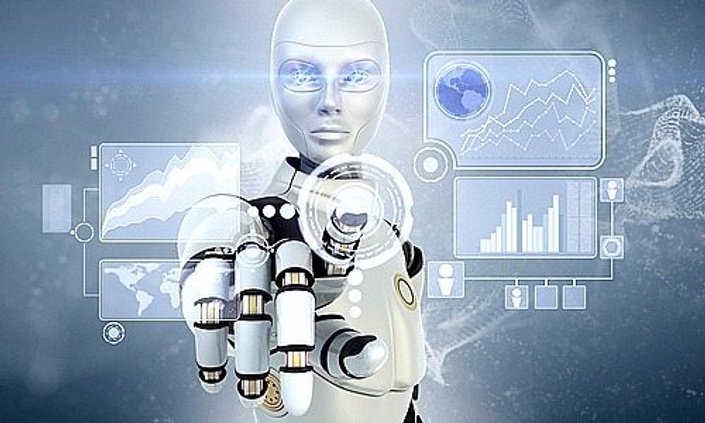 Intro to Robo-Advisors
This introductory course is for anyone who wants to learn about automated investment advice. 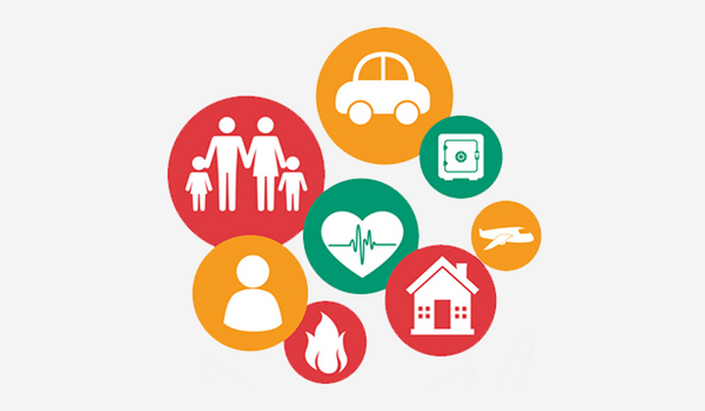 Intro to InsurTech
Get familiar with the evolving InsurTech landscape and its potential, how to think about these changes, and where you can get involved. 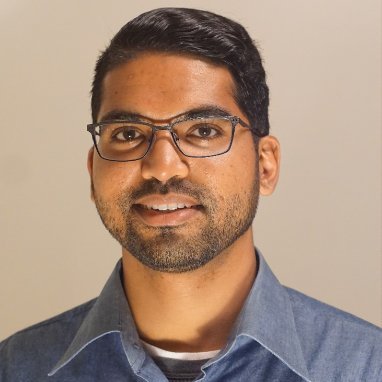 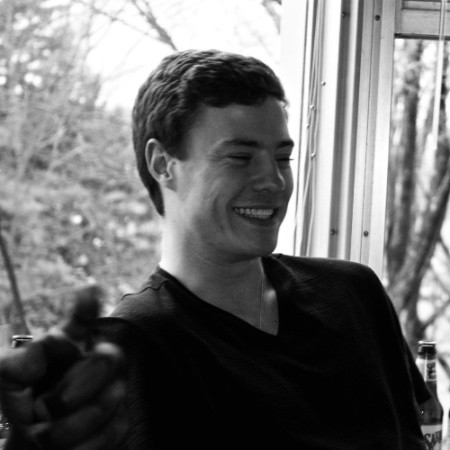 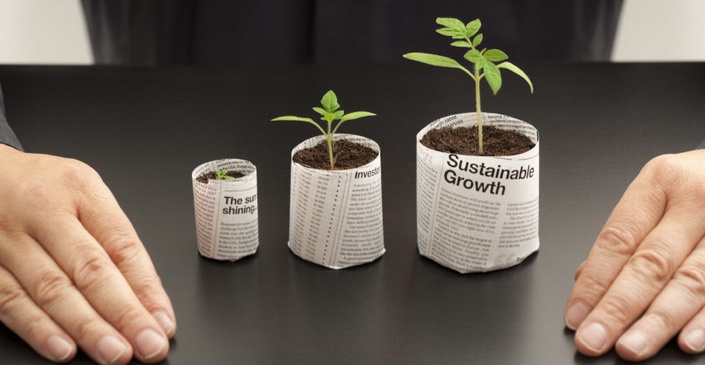 Intro to Startups
What it takes to run a startup and how to raise money. 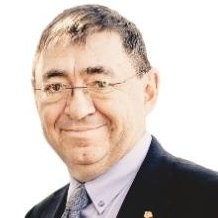 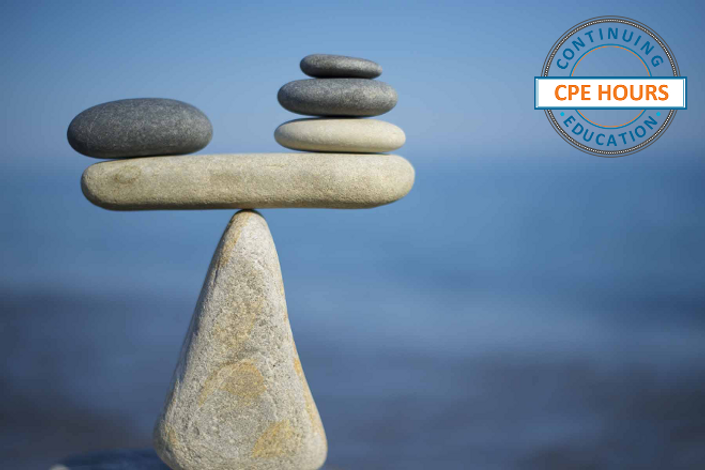 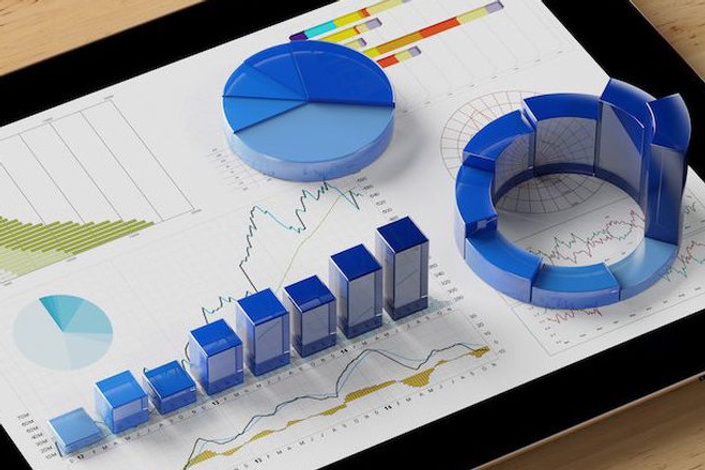 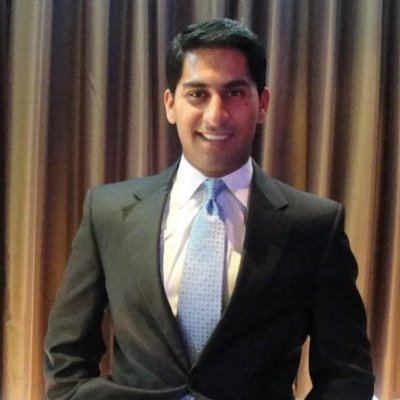 When does the course start and finish?
The course starts now and never ends! It is a completely self-paced online course - you decide when you start and when you finish.
What if I am unhappy with the course?
We would never want you to be unhappy! If you are unsatisfied with your purchase, contact us in the first 30 days and we will give you a full refund.
off original price!